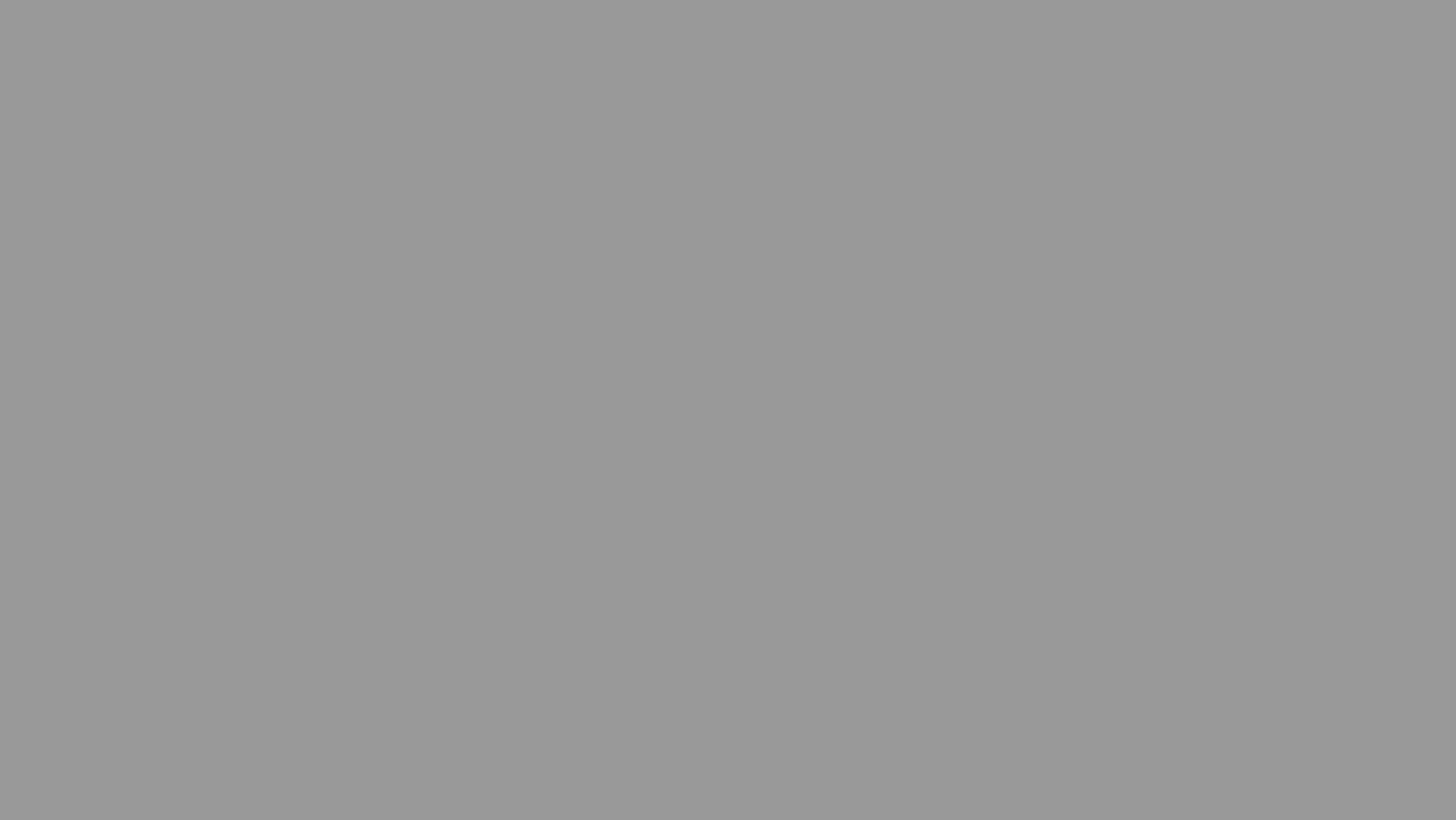 Gather is an award-winning documentary film that provides an intimate portrait of the growing movement among Native Americans to reclaim their spiritual, political, and cultural identities through food sovereignty, while battling the trauma of centuries of genocide. The Gather Viewing Guide explores four short films excerpted from the feature-length documentary, each of which follows a different Native American nation and its efforts to reclaim their ancestral food systems. These films help students understand the ways that US federal policies have systematically distanced Native people from their traditional lands, their agricultural, hunting, and gathering practices, and their foods — as well as their ways of interacting with the environment.

SUBJECT AREAS. The viewing guide explores many subject areas, including environmental studies, geography, science, history, social studies, and health. It is designed for high school classrooms and is usable in many middle school classrooms. We encourage educators to preview the films to determine which of them are most relevant to their classrooms.

VISUAL GLOSSARY. Because students need to develop strong general knowledge and vocabulary to build their content knowledge, the Gather Viewing Guide includes a robust visual glossary. This glossary includes visual imagery that supports terms that describe the effects of colonization as well as words that are part of a larger vocabulary of sustainability. These terms are essential for understanding Gather's portraits of Native Americans.

We hope you'll find that these short films and the supporting guide generate engaging discussions and debates for your students. You can stream the full documentary film on Netflix, iTunes (US/UK/Canada), Amazon (US/UK), and Vimeo-on-Demand (rest of the world).

The Hunt. Twila Cassadore of the San Carlos Apache Nation takes her niece on a hunting trip for gloscho (Neotoma / desert wood rat), a traditional source of protein for the Apache. 9:06 minutes

The Salmon People. In Northern California, on the Klamath River, the Yurok Tribe is in crisis. Their whole life revolves around the salmon and they believe if the salmon disappear, their people will follow. 13:47 minutes

Bison vs. Beef. In central South Dakota, on the Cheyenne River Sioux Reservation, a young Lakota woman, Elsie DuBray, is driven to help her people, and people on other reservations, overcome the effects of a Westernized diet. 12:46 minutes

What people are saying

"Powerful. Transformative. The Gather Viewing Guide and featured film excerpts flip the script on teaching about Native Americans. Using contemporary voices of individuals who are acknowledging past injustices, Gather explores first hand experiences of building Indigenous food sovereignty through reclaiming ancestral food systems. This is a valuable resource for educators. Developed in a clear and compassionate way, it will change how educators think and teach about Indigenous Peoples in the United States, which, sadly, is so often taught in the past tense and ignores the impact of colonization, land-grabs, and trauma."