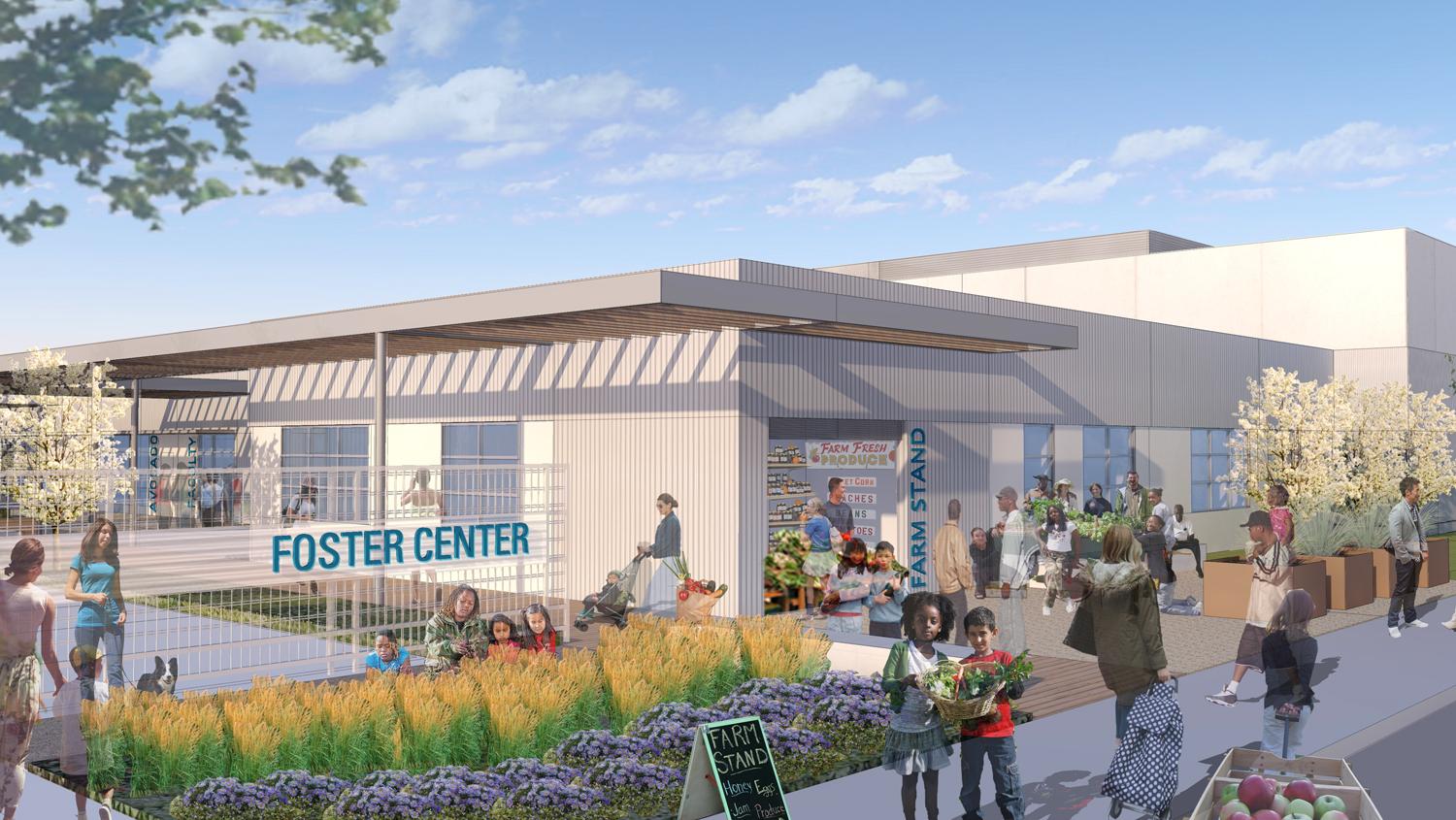 In partnership with Oakland Unified School District, the Center for Ecoliteracy has been engaged in a multi-year initiative to improve student health, well-being, and academic outcomes. Rethinking School Lunch Oakland seeks to dramatically transform nutrition services by shifting from a predominantly heat-and-serve model to freshly prepared meals and by connecting nutrition, education, and community at schools across the district.

The California Thursdays program emerged from the Rethinking School Lunch Oakland partnership in 2013. It was developed as an achievable first step—a “bite-sized” implementation program—to support the shift to freshly prepared meals.

There’s nothing more satisfying and rewarding than seeing a bold vision come to fruition. Rethinking School Lunch Oakland is the embodiment of what it means to truly serve the whole child. With the Central Kitchen, Education Center, and Instructional Farm complex completed, we can begin to provide fresh meals to students and contribute to the health of our communities and the planet.
Dr. Kyla Johnson-Trammell
SUPERINTENDENT, OAKLAND UNIFIED SCHOOL DISTRICT